A Diu Diu, spent several days exploring the island and really loved the peace and quite, we found a home made ice cream parlour with yummy Ginger ice cream, even checked out the house prices! for about $25,000 (4 bed and Garden) we could buy a slice of what I think could be the best real estate in India!
Rented a scooter and checked out the coast opposite the island, more nice beaches and a fleet of small colourful fishing boats.
Really did have to go and so we jumped a bus to Verval some 3hrs up the coast on a very bumpy road, talking with locals on the bus we made a snap decision to jump ship early at Somanth 6km before Verval , one of the oldest temple sites in India and home to one of the 12 sacred Lingums worshipped from time immemorial. Found a room overlooking the temple but photography is forbidden both of the temple and inside the temple. We wandered around the temple which has been rebuilt many times due to the many invaders of India and various religious battles. The beach below the temple at sunset was a wonderful scene with horse rides, camel rides- there is no land between us and the south pole and red star sank slowly into the Ocean. Next morning we hopped a Tuk Tuk taxi into Verval, passing hundreds of fishing boats and a wooden boat construction yard, given the fishy smell we were glad to high tail it on the bus to Sasan Gir. Gujarat is not the dusty desert like place I imagined, fields of green lush crops line our way toward the jungle and last home of the Asiatic lions, only wild lions outside of Africa. 3hrs and a packet of cookies later we arrived in Gir a small one or two cow town, found a room for 300 Rps and checked out the crocodile breeding centre, half a dozen well fed 4ft long crocs sleepily eyed us and hardly moved as the feeder chucked some raw meat steaks in to the cage, meat ! wow I almost went after it myself. We watched a BBC movie about the Gir Lions at the Park HQ and crashed. 5.40am beep beep beep, zzzz yup its just like hunting Tigers, early rise , miss breaky, and freeze in the early morning air in an open Jeep at 40mph. We shared a ride with 3 other foreigners and saw lots of wildlife, deer, birds, blue bison?, owls, and other critters but no Lions, after 3.5 hrs bumping round route number 2 we had to leave!
With sore butts and growling stomachs we returned to base.
Had a nice Gujarat Thali, rice, veg curry, spicy pasta, and soupy stuff, very yummy! when we get back food will be very bland and along with needing menus in order to eat we will also need a ton of spice!
3pm we tried our luck on the last Lion hunt of the day this time with two french travellers we had met before somewhere along the way.. started of great with sightings of eagles, vultures, foxes?,one lonely croc and giant deer like animals with horns! (mary will have the names), but still no Lions! a few kingfishers and parrots later the sun was almost gone and our time was up. Hungry, hot and thirsty we again headed home and even ice creams could not make replace the Lions we had wanted to see, did not help the guide kept telling us he saw 7 yesterday! Tomorrows 25% more cost as its the weekend, so we decide to call it quits, watched a horror movie on TV and wished we had not as there were a few mozzys in the room…
Missed the 1st bus due to my trying to get the USB web gadget fixed, it took half the towns idle men and several dozen small children to follow me round town while we tried calling various help lines in Hindi, Gujarati and broken Englishi but still the darn thing refuses to give me my web fix.
Got on a 1.30pm bus drove 3 hrs to Jungardarth and switched buses to Jaminargar, bumpy hot but very friendly bus ride along side green filds and over huge rivers, so much for the dry east! Local buses are the best! crowded and full of locals of all description all wanting to shake our hands and test there Hinglish. Jaminagar surprised us 1st with its size 500,000 people! one of only a handful of towns we have been in recently where people outnumber the Gods. 2ndly for 500Rps we got a deluxe room with hot water and a really really comfy mattress which is really good as the last week or so we have become bruised from sleeping on beds that are straight out of the Flintstones. A 9.30pm dash to a Vodaphone store nearby bought us a fix to the USB stick gadget problem and its 1.33am and I am getting my web fix….. maybe being offline is better for me. matt out zzzzzz 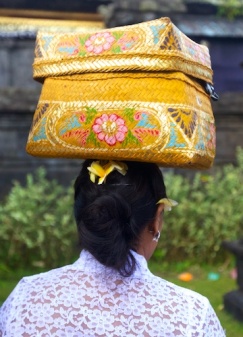 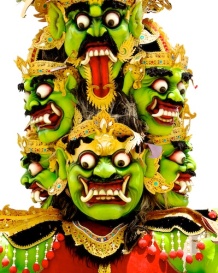 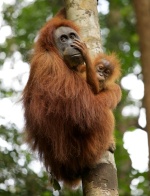 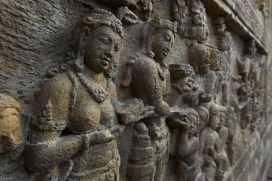 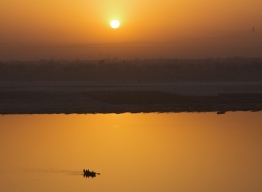 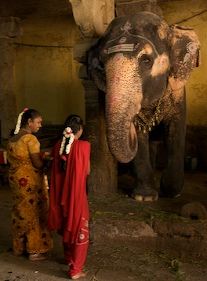